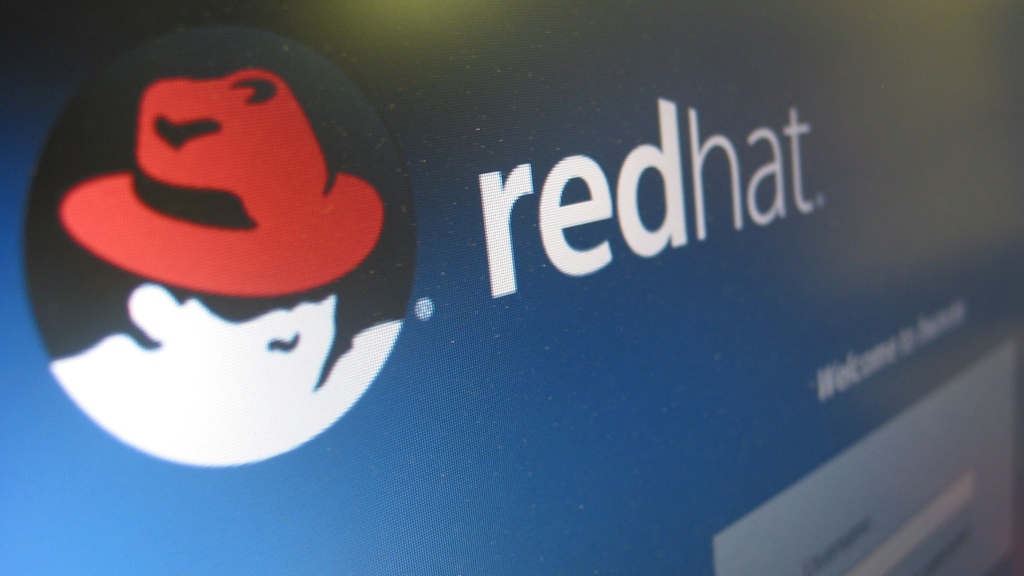 Yesterday it was announced that IBM will acquire Red Hat for $34 billion dollars.  This is perhaps one of the most significant acquisitions in recent history in the information technology industry.  Red Hat is a leader in enterprise Linux and one of the main companies bringing open source software to the enterprise for quite a while.

In my opinion, it makes sense for IBM to supplant itself as one of the major players in the hybrid cloud game.  This acquisition will add yet another enterprise-class operating system platform to its portfolio that includes AIX on its Power hardware as well as z/OS on its mainframe systems.  Red Hat Enterprise Linux or RHEL can already run on Power and IBM Z series mainframes.

Time will only tell what will come of IBM’s purchase.  Both companies have been working together already for the past 20 years, I suppose it was only a matter of time that Red Hat became an official part of IBM.

Official Blog of David Pechon…whatever, who does that guy think he is? 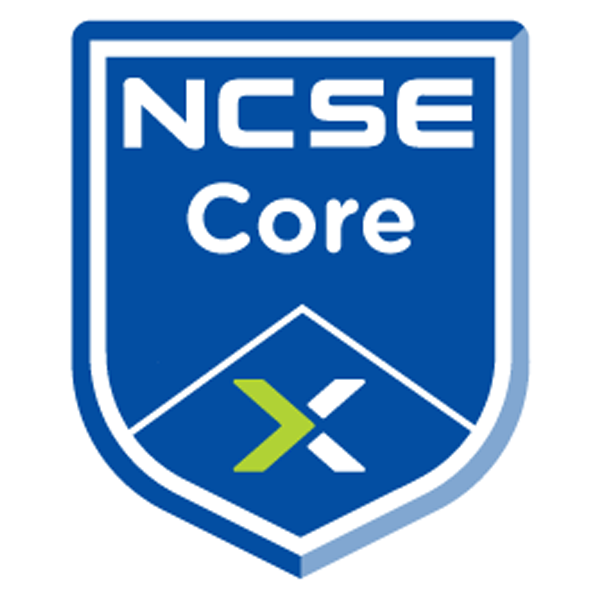 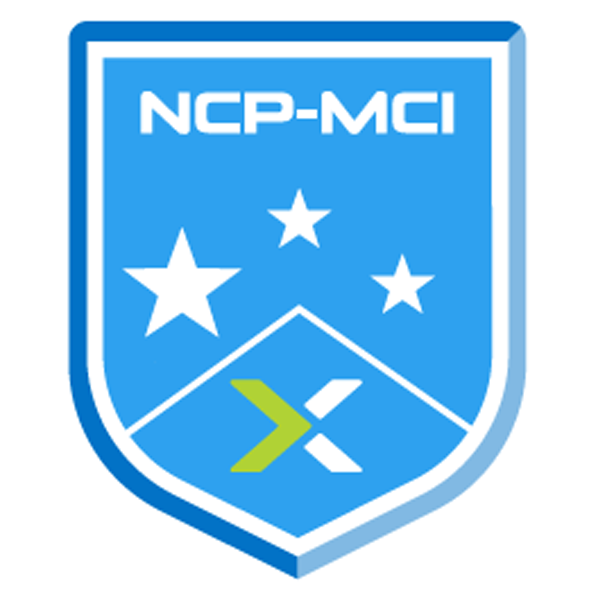 All opinions expressed on this blog are only those of the author and not of any employer nor is anyone compensated to run this blog.